The Gloves of Hope

is a non-profit organization providing assistance to kids, women and coaches in the world of boxing. We believe that by promoting better sport and living conditions for young boxers and their families, we can contribute to their social integration.

We get to inspire people to do the things that inspire them. It’s the most wonderful thing in the world.We believe that accompanied and monitored boxing will provide young people with better chances to succeed later in their life.

We assist Cuban women boxing by providing adequate facilities. In this context, we will contribute to the opening of the first boxing school for women in the country. We also support kids and coaches on the ground.

Cuban officials announced on Monday the 5th of December 2022 that women boxers will be able to compete officially after decades of restrictions.

The Gloves of Hope contribute to a better world

More about us
DONATE NOW 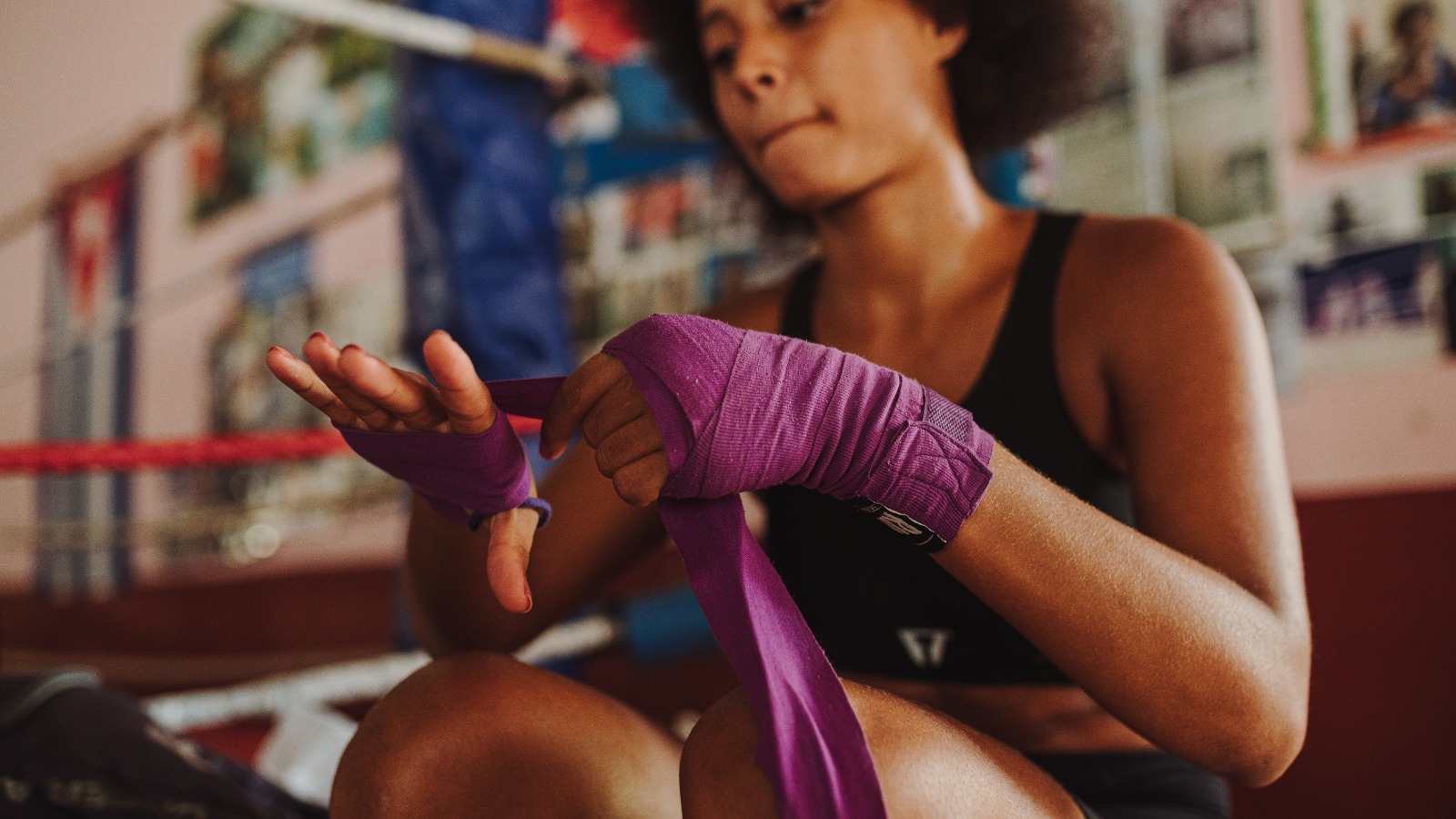 OUR RIGHT TO FIGHT

All over the world women practice boxing. Cuba was the only country where women were not allowed as members of the national boxing federation. On Monday morning 5th of December 2022, officials with Cuba’s National Institute for Sports, INDER, announced in a press conference that they would hold a competition of 42 women boxers in mid-December to choose 12 athletes for a women’s team.

Emilia Rebecca Hernández, of INDER, said that the changes would make it so that “Cuban women athletes can move up to the place where they belong – right next to men.”

By providing them with respective boxing facilities and equipment Cuban women will be able to enter national and international championships in the future. This is our mission.

History and our inspiration

Over the past 50 years, Cuba has dominated in Olympic boxing despite the embargo and lack of infrastructure. Cuba was the only country where women were not allowed to be members of the national boxing federation.

Our team is aware how difficult the situation in Cuba is. We donate new boxing equipment to various boxing schools, coaches and kids.

Together with the Cuban Boxing Federation we assist in developing boxing infrastructure in the country and to open a boxing school exclusively for women.

We believe that accompanied and monitored boxing will provide young people with better chances to succeed later in their life.

Discipline, self-esteem and the values of the sport will be of crucial importance, as in addition to the sporting element, they will improve young peoples psychological development as well as their social integration.

The Gloves of Hope Belgium

Through boxing coaching and workshops, we inspire people to become a better version of themselves. People in disadvantaged situation, youngsters, adults, or just people in need. Through our activities in Belgium, we support our mission in Cuba.

Help us to improve conditions in boxing for women and children in Cuba and
give them better chances for a successful life.